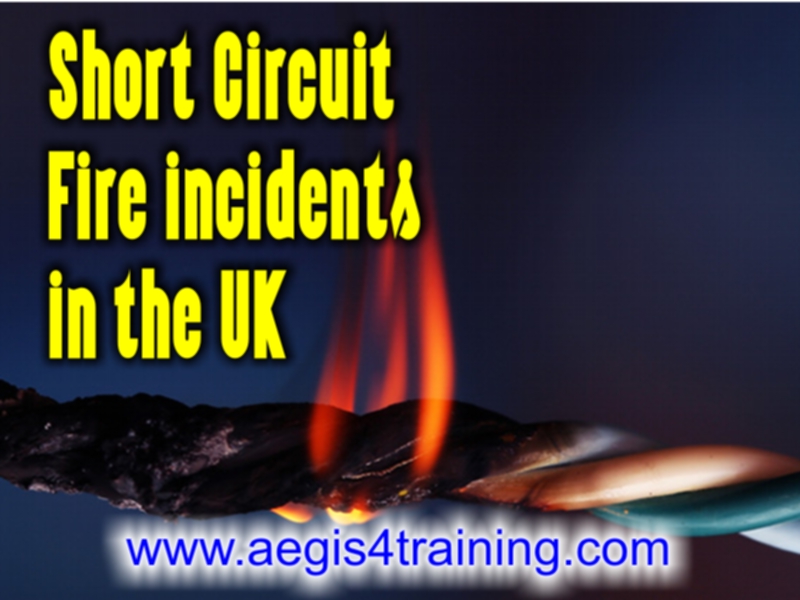 A fire on a Boeing Dreamliner jet parked at London& Heathrow Airport in Aug 19 , 2013 was most likely

caused by a short-circuit, BritainAir Accident Investigation Branch (AAIB) said in its final report onÂ the incident on Wednesday.

the AAIB believes that the fire, which started in the jet emergency locator transmitter (ELT), damaged

the aircraft rear fuselage as it stood empty on a remote stand.

Runways at Heathrow, Europe busiest airport, were briefly closed as fire-fighters dealt with the blaze on

the 787-Dreamliner operated by Ethiopian Airlines.

Since the incident the AAIB has already made 14 safety recommendations and Boeing and the U.S.

In addition, ELT manufacturer Honeywell is redesigning the unit using the AAIB findings.

The blaze in July 2013 came at a difficult time for the Dreamliner. The jet had only recently restarted