Fire Safety in the UK is the key to success

Fire Safety in the UK 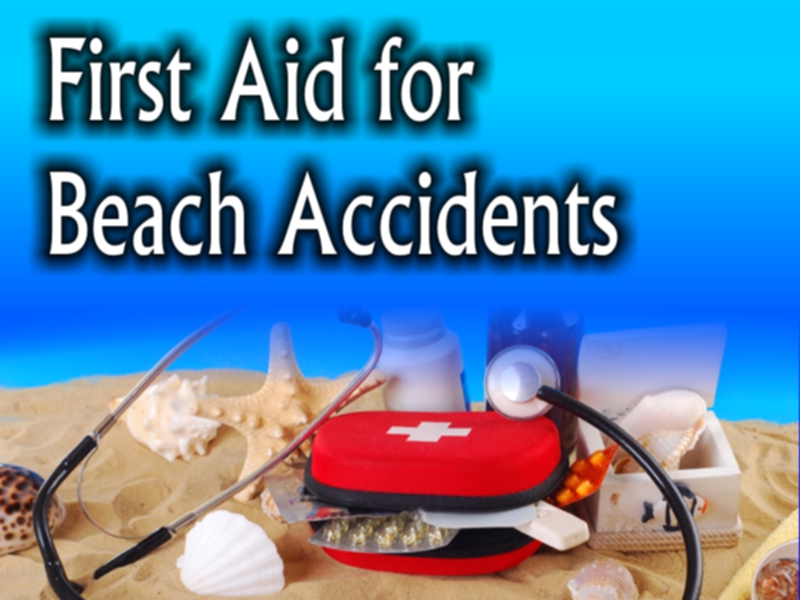 The present fire safety legal provisions within the United Kingdom have evolved from measures introduced slowly over many years. Most fire safety legislation was introduced as the result of a major fire or fires that killed a large number of people. It is known as stable door legislation, because it was a response to an event that has already happened. For more information go to The History of Fire Safety Legislation.

The present legislation is The Regulatory Reform (Fire Safety) Order 2005, hereafter will be referred to as the Order in this document.

The Order should have come into force on the 1st April 2006 but was delayed until the 1st October 2006. It was in response to a call to rationalise and simplify fire legislation in the UK, It has been achieved by reforming and amending the previous United Kingdom`s fire safety legislation using the RegulatoryÂ Fire Safety in the UK.

form Act 2001. The order is designed to provide a minimum fire safety standard in non domestic premises such as places where people work, including, shared areas, workplace facilities, and the means of access to that workplace.

All premises or parts of premises used for non domestic purposes, which is used in connection with the carrying of a trade, business or other undertaking, for profit or not, with a few exceptions, will be subject to the Order. It designates a person usually, the employer or the owner and he is called the Responsible Persons. The Responsible Person, is required to carry out certain fire safety duties which include ensuring the general fire precautions are satisfactory and conducting a fire risk assessment. The Responsible Persons can have competent persons assisting them to perform their legal duties. If more than five persons are employed it has to be a written assessment.

The new, risk-assessment based regime requires those persons responsible for premises used for carrying of a trade, business or other undertaking, for profit or not (including the self-employed and also members of the public) to take action to prevent fires, and protect them against death and injury should a fire

This was the same duty currently imposed on employers by the Fire Precautions (Workplace) Regulations 1997, but under the new Order the duty will be extended beyond workplaces to include the majority of premises to which people have access.

To support the Order, the The Department of Communities and Local Government (DCLC) has published a suite of eleven new guidance documents. They will give advice on most types of premises where the duty to undertake a fire safety risk assessment under the Order applies.Â Fire Safety in the UK will be the best option to make your business legalize as a law abiding citizen in the UK.

Using the guidance contained in Fire Safety Advice Center with the guidance above and there should be sufficient information to meet the minimum standards that are required by United Kingdom Legislation, this is the best part of the Fire Safety in the UK.