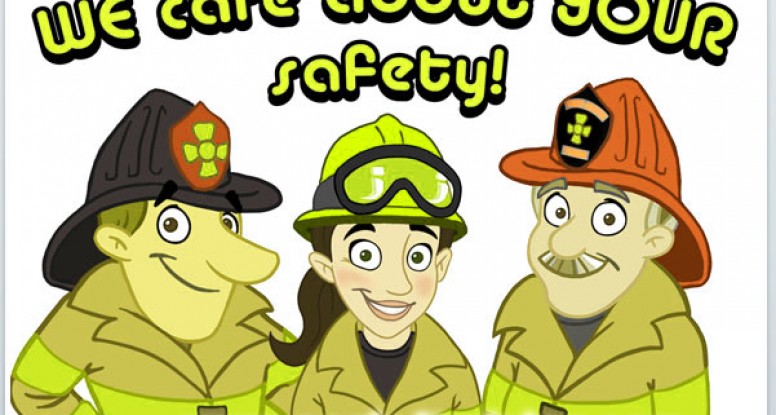 Fire incidents are one of the disasters that sometimes occur at the most unexpected time and place we wouldnâ€™t expect it would. This means it can also occur to households and workplaces alike.

Fire incidents also have a huge chance of doing significant damage to properties and harm for those who are unfortunately at the area of incident, worst case scenario death.

Given that fire incidents can be damaging and harmful spreading awareness of fire safety is important. For businesses in UK, according to Fire Safety Regulations (The Regulatory Reform Order 2005), employers are obliged to provide information, instruction and training to employees about fire precautions in the workplace. It is both for the compliance of the law and concern over the safety of the people at the workplace. The fire safety implementations for workplaces is not only limited in the UK, other countries in Europe and most countries around the world also have their own fire safety regulations to follow. Some laws may vary per region of the world or country.

With that said, it is the employers responsibility with the law and a moral obligation for those who work for him to ensure that are out of all the possible harms that could occur to them at workplaces as much as they possibly could be. Even though some workplace hazards are unavoidable especially if itâ€™s part of the work, some of the workplace hazards are preventable or there is a correct response to it at the time of crisis and fire incidents are one of the preventable and with appropriate response can be stopped before it becomes worse.