What is food borne disease 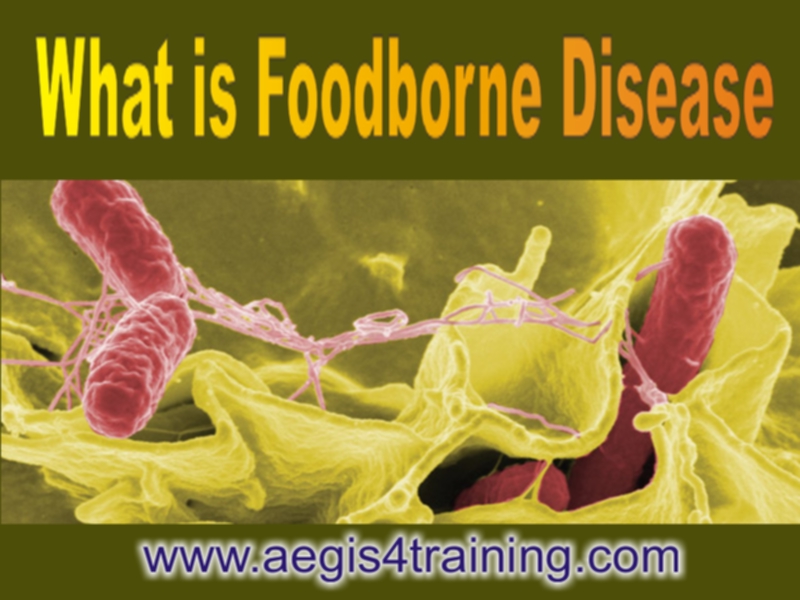 Food borneÂ is an illness cause by contaminated food, pathogenic bacteria, viruses, or parasites that contaminate food, as well as chemical or natural toxins such as poisonous mushrooms and various species of beans that have not been boiled for at least 10 minutes.

The incubation period tends to cause sufferers to not associate the symptoms with the item consumed, and so to cause sufferers to attribute the symptoms to gastroenteritis for example. Symptoms often include vomiting, fever, and aches, and may include diarrhea. Bouts of vomiting can be repeated with an extended delay in between, because even if infected food was eliminated from the stomach in the first bout, microbes (if applicable) can pass through the stomach into the intestine via cells lining the intestinal walls and begin to multiply. Some types of microbes stay in the intestine, some produce a toxin that is absorbed into the bloodstream, and some can directly invade deeper body tissues.

Foodborne illness more often than not arises from improper handling, preparation, or food storage. Good hygiene habit before, during, and after food preparation can minimise the chances of contracting an illness. There is a consultation in the public health community that regular hand-washing is one of the most effective defenses against the spread of foodborne illness. The action of monitoring food to ensure that it will not cause foodborne illness is known as food safety. Foodborne disease can also be caused by a huge variety of toxins that have an effect on the environment. Foodborne illness can also be caused by pesticides or medicines in food and naturally toxic substances such as poisonous mushrooms or reef fish.

Bacteria are a frequent cause of foodborne illness. In the United Kingdom during 2000, the individual bacteria involved were the following: Campylobacter jejuni 77.3%, Salmonella 20.9%, Escherichia coli O157:H7 1.4%, and all others less than 0.56%. Toxins from bacterial infections are delayed because the bacteria need time to multiply. In the past, bacterial infections were thought to be more prevalent because few places had the capability to test for norovirus and no active surveillance was being done for this particular agent.

As a result symptoms associated with intoxication are usually not seen until 12â€“72 hours or more after eating contaminated food. Usually the symptoms are seen the day after the food has been ingested and digested completely. However if the intoxication involves preformed toxins as is the case with Staphylococcal food poisoning, the symptoms appear within a few hours.

In postwar Aberdeen (1964) a large-scale (400 cases) outbreak of typhoid occurred, caused by contaminated corned beef which had been imported from Argentina. The corned beef was placed in cans and because the cooling plant had failed, cold river water from the Plate estuary was used to cool the cans. One of the cans had a defect and the meat inside was contaminated. This meat was then sliced using a meat slicer in a shop in Aberdeen, and a lack of cleaning the machinery led to spreading the contamination to other meats cut in the slicer. These meats were then eaten by the people of Aberdeen who then became ill.

Outbreaks of foodborne illness since the 1970s prompted key changes in UK food safety law. These included the death of 19 patients in the Stanley Royd Hospital outbreakÂ  and the bovine spongiform encephalopathy (BSE, mad cow disease) outbreak identified in the 1980s. The death of 17 people in the 1996 Wishaw outbreak of E. coli O157Â  was a precursor to the establishment of the Food Standards Agency which, according to Tony Blair in the 1998 white paper A Force for Change Cm 3830, “would be powerful, open and dedicated to the interests of consumers”.