Computer screen can damage your eyes 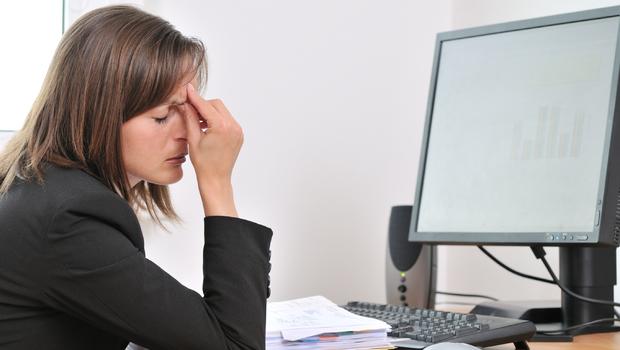 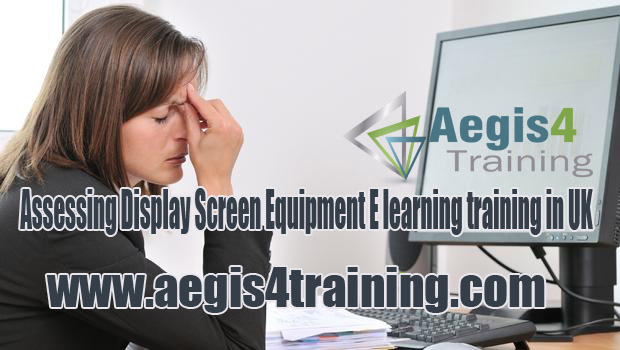 Based on Dr Blakeney, an optometric, computers will not permanently damage the eyes; however, they can cause strain or exacerbate existing eye conditions.

What problems with people do looking at computer screens cause? People working at computers more often, (specifically those people that work at the computer for more than three hours a day), may experience symptoms such as:

Eyestrain is a type of repetitive strain injury (RSI) that is caused by lack of rest periods, improper working conditions and so forth. There are many causes of eyestrain. One of these is glare.

There are two types of glare, direct and indirect. Direct glare is where light shines directly in your eyes; whereas indirect glare is caused by light reflecting off surfaces into your eyes. Glare often results from computer screens being too dark or too bright. Glare leads to eye muscle fatigue, for the eyes have to struggle to make out the images on the screen.

Another major cause of eyestrain is the position of the computer screen. Naturally, the eyes are positioned so that they look straight ahead and slightly down.If the eyes have to look in a different direction, the muscles have to continually work to hold this position.

Thus, if your computer monitor is positioned incorrectly, the eye muscles must constantly work to hold the eyes in the correct position to view the monitor.

In order to prevent the eyes becoming strained in this way, the top of your computer screen should be no higher than eye level.

The screen should also be tilted slightly back â€“ between 10 to 15 degrees depending on the personâ€™s particular preference. This is so that you do not receive glare from lights in the ceiling.

Glare can also be avoided by placing blinds over nearby windows, or using a glare screen. In addition to adjusting the position of your screen, you can also minimise eye problems by simply blinking more frequently.

Many people donâ€™t realise that they actually blink less when they look at a screen. Blinking is important, however, as it washes your eyes in their naturally therapeutic fluids. It is also important to take breaks from looking at your screen. One easy way to remember this is to think of 20-20-20. This reminds you that every 20 minutes you should try to look at something 20 feet away for a minimum of 20 seconds. It is also recommended to take breaks from your screen altogether, in particular every 2 hours.

Can looking at computer monitor improve eyesight? Despite the potential eye problems caused by looking at a screen too frequently, research carried out in the US has actually found that some screen viewing can be of benefit to the eyes.