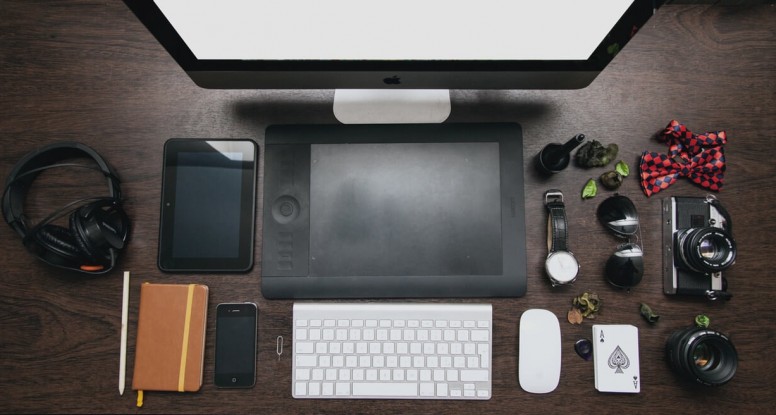 The Uses of Display Screen Equipment

Ever since the dawn of mankind as we know it, over the years and generations of human being from different cultures, religion and geographical locations we always had continually developed tools and techniques to help us with whatever endeavors we had for our daily lives. Those tools and techniques has helped simplified the lives of humanity from all over the world and in any time period in whatever concerns they have. Itâ€™d would be for farming there were tools and techniques for agriculture, would it be for warfare metals and materials has been forged to protect and gear soldier for war where it started from simple wooden spears with stone tips used for hunting and tribal conflict which developed into swords and armor and much later on into gunpowder up until now with the modern technologies for peacekeeping. Those are one of the many aspects of humanity that has been improved vastly

And recently with the modern times the promotion and involvement of computers and the internet when it comes to commercial and personal uses, these technology has evolved and has been much more accessible from the older computers that has slower processors.Â  Nowadays we already have handheld and home devices that are supposed to cater many of our modern needs.

Some of the handheld and home devices are Display Screen Equipment. Now display screen equipment does not only cater for personal needs but there are tons of applications it does for any industry.

Display Screen Equipment can range from anything from smaller handheld devices like tablets, cellphones, mobile devices to bigger devices with more applications such as Laptops, personal computers and even stationary devices or equipments such information booths that you can in malls that can act as maps.

Suffice to say that Display Screen Equipment (DSE) is a device or equipment that has an alphanumeric or graphic display screen, regardless of the display process involved; it includes both conventional display screens and other emerging technologies. Â It has multitudes of different applications in any industry and for personal use that aims in improving our lives with convenience.