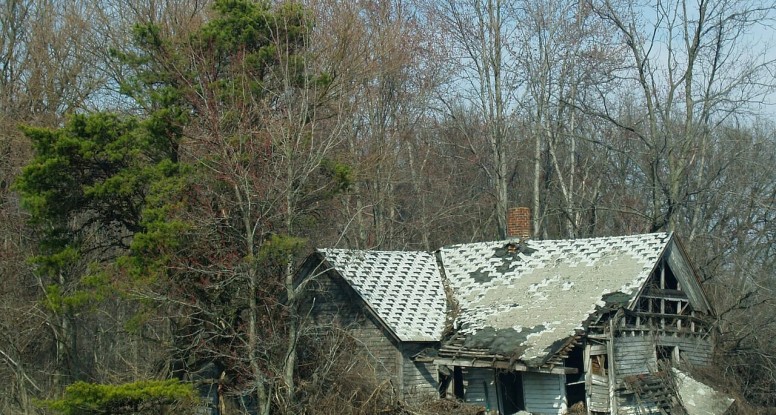 History of Asbestos with House Architecture

There tons of different construction materials used for construction whether itâ€™d be for business infrastructures or just homes for families.Â  By the late 19th century, nations around the world were operating massive mines to meet a burgeoning demand for the mineral. Manufacturers used the majority of the output from these mines to produce construction materials, including asbestos cement and insulation for buildings and machinery.

The most common construction materials that had Asbestos were:

And Asbestos materials were quite common just before different regulations and laws about the prevention of itâ€™s usage came close to year 2000â€™s. Another thing about it is that itâ€™s difficult very difficult to identify the presence of asbestos just by looking at it. As a general rule, certain building materials installed before the late 1980s may contain asbestos. However, the only way to be certain is to have a sample of the material analyzed by a laboratory.

For certain at one point Asbestos was quite commonly used by majority of the countries around the world due to it being cheap, durable, flexible and fire-resistant. And mass production of it was inevitable.

Though over the years eventually people discovered that Asbestos was potentially harmful and tons of different regulations from different countries was passed for the Asbestos. And studies of Asbestos done over the years were also a big part of the laws and regulations that eventually allowed Asbestos to be not be used for construction over some countries like Australia among others.