This is part of the Category: Asbestos 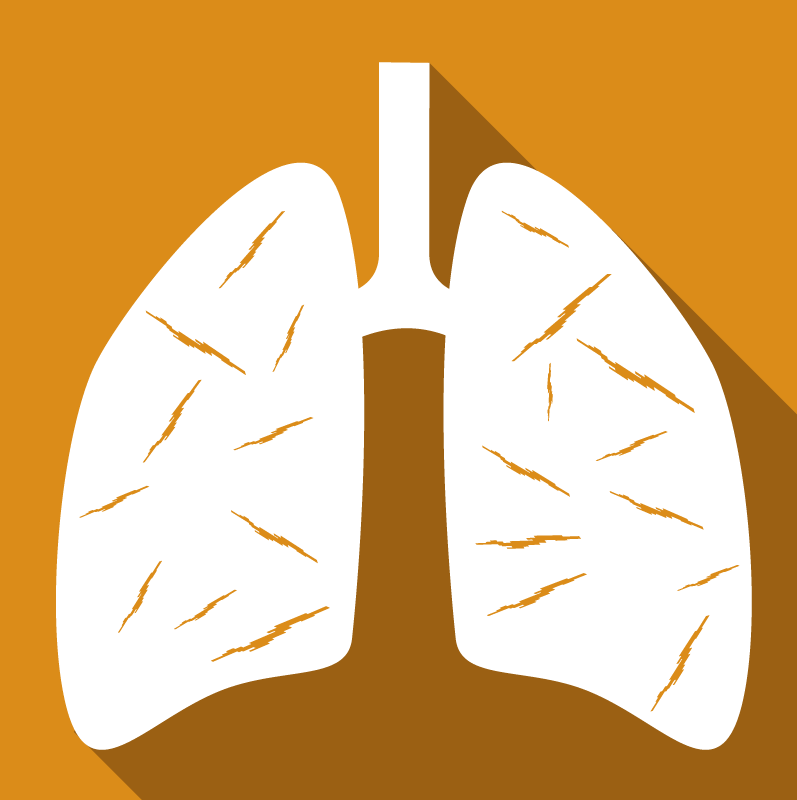 Asbestos is one of the most dangerous materials to be used in building houses and structures as it may harm or even kill a person exposed to it. Every year, from the day that it was used to year 2000, thousands of people were recorded to be harmed by Asbestos. 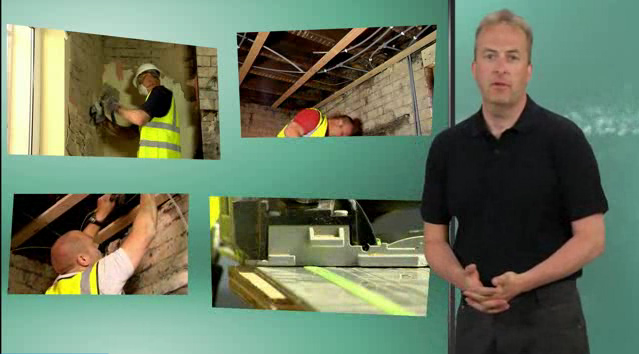 Asbestos is one of the most dangerous materials to be used in building houses and structures as it may harm or even kill a person exposed to it. Every year, from the day that it was used to the year 2000, thousands of people were recorded to be harmed by Asbestos. Asbestos cement was used since 1930 to make roofing and siding shingles. Most houses built between 1930 and 1950 usually have asbestos as insulation. It may also be present in textured paint and even in patching compounds used on walls or ceiling joints. On other places, their use was banned in 1977, but are still used by some places in europe today due to its effectiveness as an insulator.

Long-term exposure to asbestos has effects on human health. Asbestos fibres, whichÂ areÂ easily inhaled, causeÂ lung diseases, leading to breathing problems such as pneumonia or heart disease or worst case scenario,Â fatality.The risk most commonly caused by Asbestos is Asbestosis which scars and stiffens the lungs that is caused by inhaling asbestos dust for years. Â Long-term inhalation of asbestos fibres heightens the possibility of lung cancer. Therefore a regulation was implemented, in areas where asbestos was not banned, that architects and designers must make sure that their implementors will not be exposed long to the asbestos fibres. 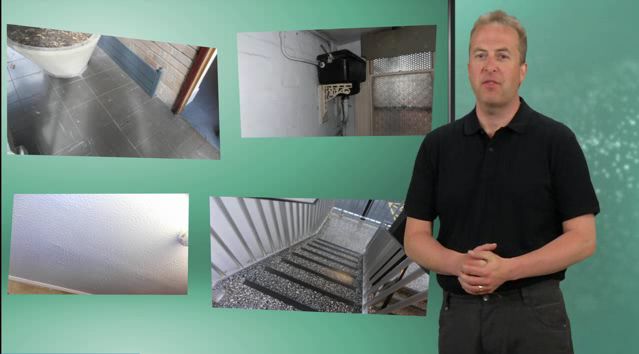 Regulation 10 of the Control of Asbestos Regulations (CAR) stated that every employer must ensure sufficient information, training and instruction is given to employees who could possibly be exposed to asbestos.

At the end of each module, there will be test questions and you will be given 3 attempts to achieve theÂ pass rate.

Duration: 75
Note: This is based on the amount of video content shown and is rounded off. It does not account in any way for loading time or thinking time on the questions
Systen Requirements
Operating System : Windows XP/7/8, Mac OSX (10.6)
Browser : Chrome 20+, Firefox 28+, Internet Explorer 9, Safari for Mac 5+
Video : Up-to-date video drivers
Memory : 1Gb+ RAM 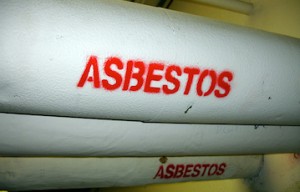 Asbestos products are found in many areas in the home and other structures. This material is used in the production of roofs, gutters, downpipes, barge caps, gable ends, imitation brick and exterior sheeting on the walls. Like any heavily advantageous and profitable substances and elements, Asbestos also has its dark side.

Learn for just £10.00
This site uses cookies: Find out more.